Twenty-five years after Éclair and Lumière, , rescued the galaxy from destruction's doorstep, the GTO , created after the defeat of the GOTT , act on behalf of universal peace by combating criminal activity. 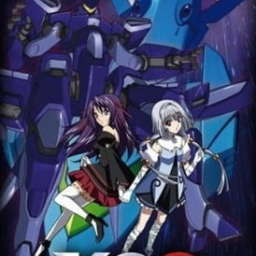