As far as it goes, many boys, especially in their teenage years, want to have a girlfriend. Keiki Kiryuu is no exception. One eventful afternoon, his days of yearning for a lover seem to come to an end when he receives a love letter from an anonymous sender—along with a pair of white panties.

To determine the identity of his secret admirer, referred to as Cinderella, he proceeds to investigate several possible candidates including his senior Sayuki Tokihara, his underclassman Yuika Koga, and his classmate Mao Nanjou. However, as Keiki seeks to uncover who this mystery girl might be, he comes to know about the perverted fetishes hidden behind each candidate's innocent exteriors...

English: Hensuki: Are you willing to fall in love with a pervert, as long as she's a cutie?

Synonyms: Would you love a pervert as long as she's cute? 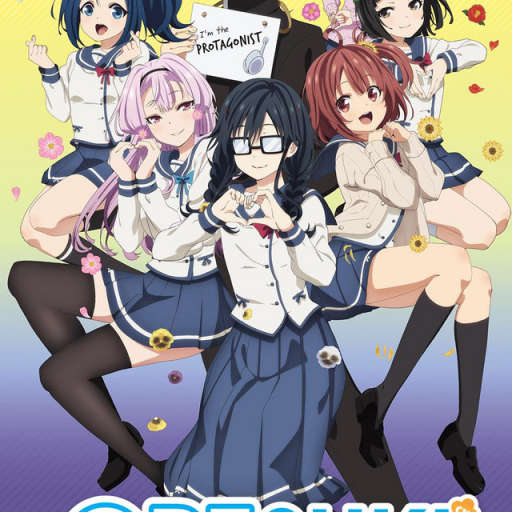 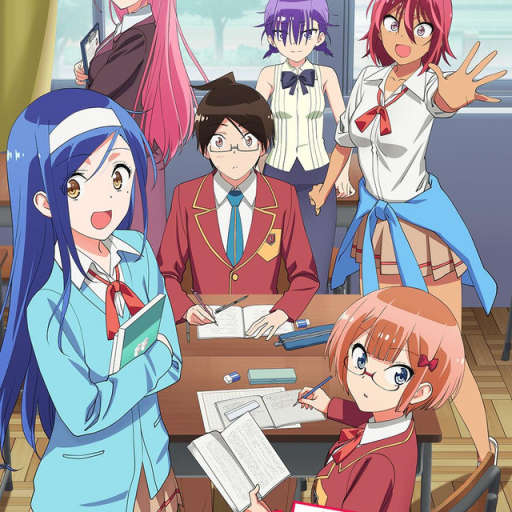