One peaceful afternoon, the Son family and friends are spending the day out on the town shopping in West City. Meanwhile, two strangers enter the city and begin causing havoc, destroying nearly everything in their path. As the Son family is eating, the building they're in is suddenly attacked, as it turns out the two are after Son Goku. When Goku sees that innocent people are being attacked in his name, he becomes furious. Trunks comes to Goku’s aid, and the two lead the artificial humans out of the city. As the battle is moved elsewhere, Goku and Gohan, now dressed in white tuxes, return and land in West City.

The two proceed to show clips and highlights from the preceding Dragon Ball and Dragon Ball Z movies. Goku of course doesn't much like being all dressed up, and by the end he powers up to change back into his typical dōgi. Gohan tries to do the same, but isn't powerful enough to get out of his tux. Goku says he’ll get there someday, and Gohan tells everyone to be sure to go see “Extreme Battle!! The Three Great Super Saiyans” in theaters. 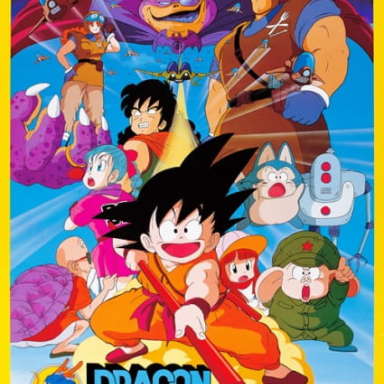 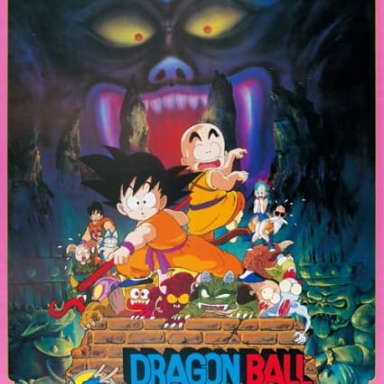 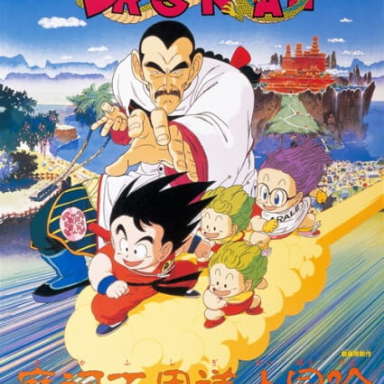 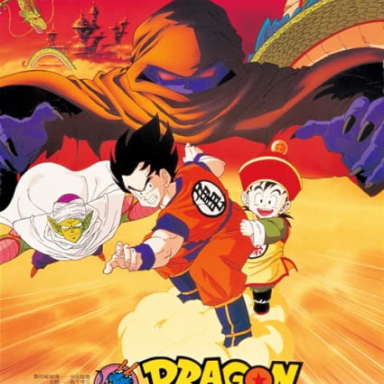 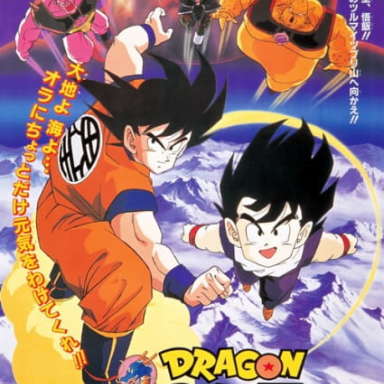 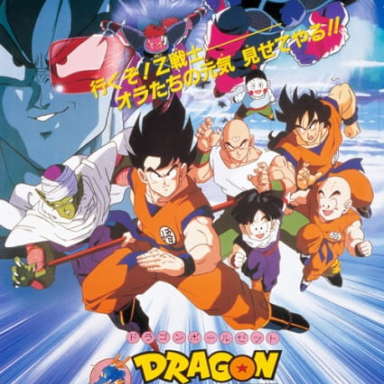 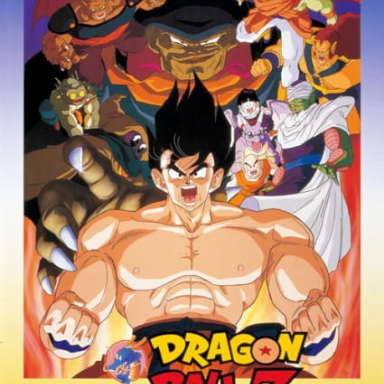 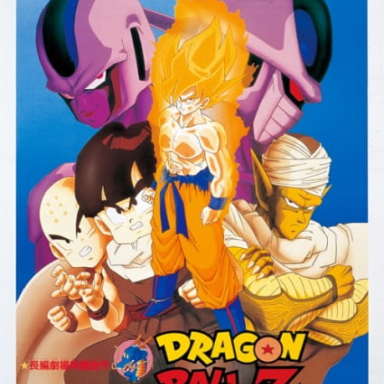 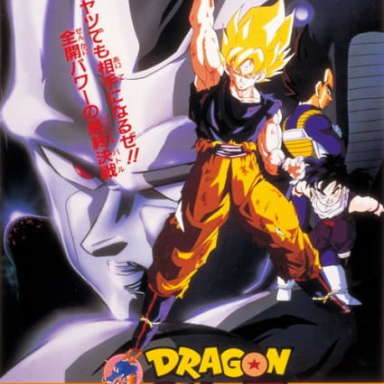 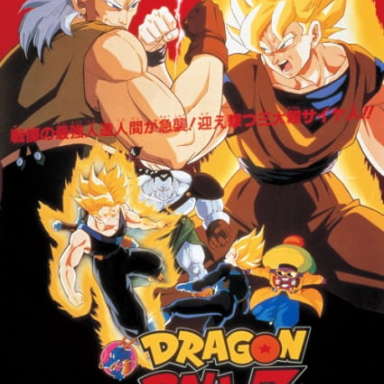