Now with the Free Planets Alliance thoroughly occupied with their own internal matters, the forces of the Galactic Empire can safely suppress the newly formed Lippstadt League led by Duke Otto von Braunschweig. However, with his friend and loyal subordinate High Admiral Siegfried Kircheis fighting far away in the noble-controlled frontier regions, Reinhard increasingly relies on the advice of the ruthless Vice Admiral Paul von Oberstein, whose influence within the esteemed Lohengramm admiralty steadily grows.

Though bloodshed is inevitable on both sides of the galaxy, Yang Wen-li of the Alliance and Reinhard von Lohengramm of the Empire each ask themselves the same questions: how will history look back on their actions? Will the ends justify the means? 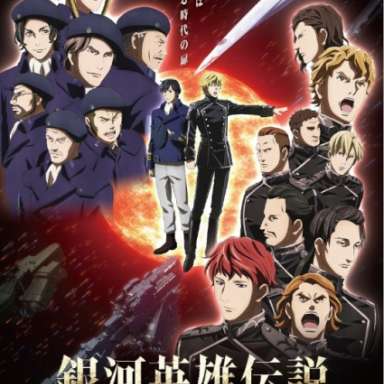 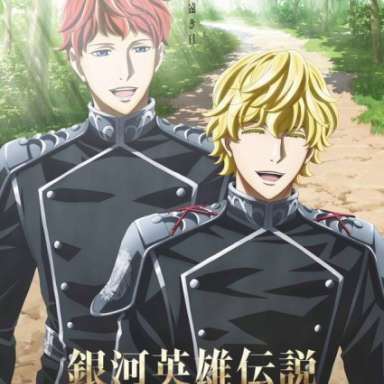