Having stood out from others most of her life due to her exceptional character, Misato Kurihara has lived without neither the joy of having close friends nor the experience of having a regular life. However, after a sudden death, she was transported to a divine realm to be reincarnated—and granted one wish to top it off. Thinking about the ordinary life that she had always wanted, she wished to be born as a normal person, with abilities that are average for the world she will resurrect in.

Reborn as Adele von Ascham—the daughter of a noble—she possesses magic powers completely exceeding what one would label average. Still desiring to carry out the life she wanted, she leaves her home and enrolls at a hunter school in a faraway kingdom using "Mile" as an alias. However, try as she might to hide her overpowering potential, attaining her goal will be difficult—especially when facing against the crazy situations that ensue!

English: Didn't I Say to Make My Abilities Average in the Next Life?! 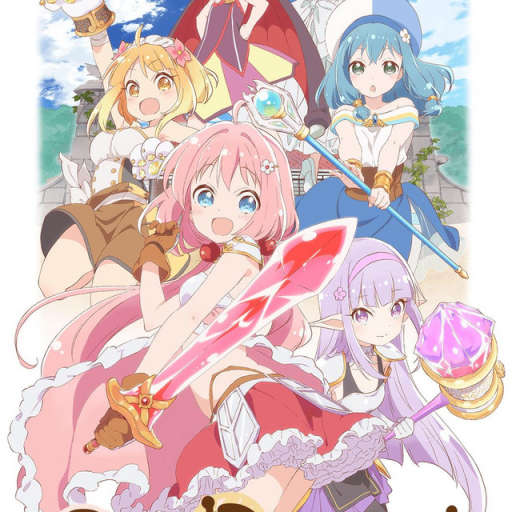 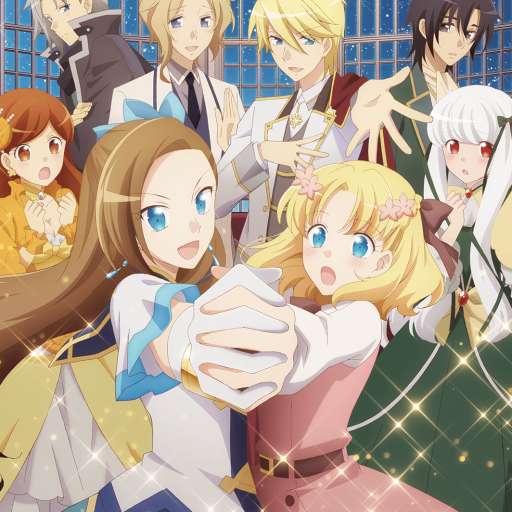 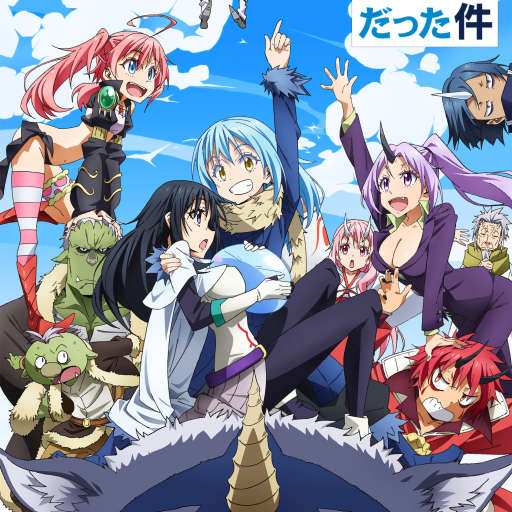